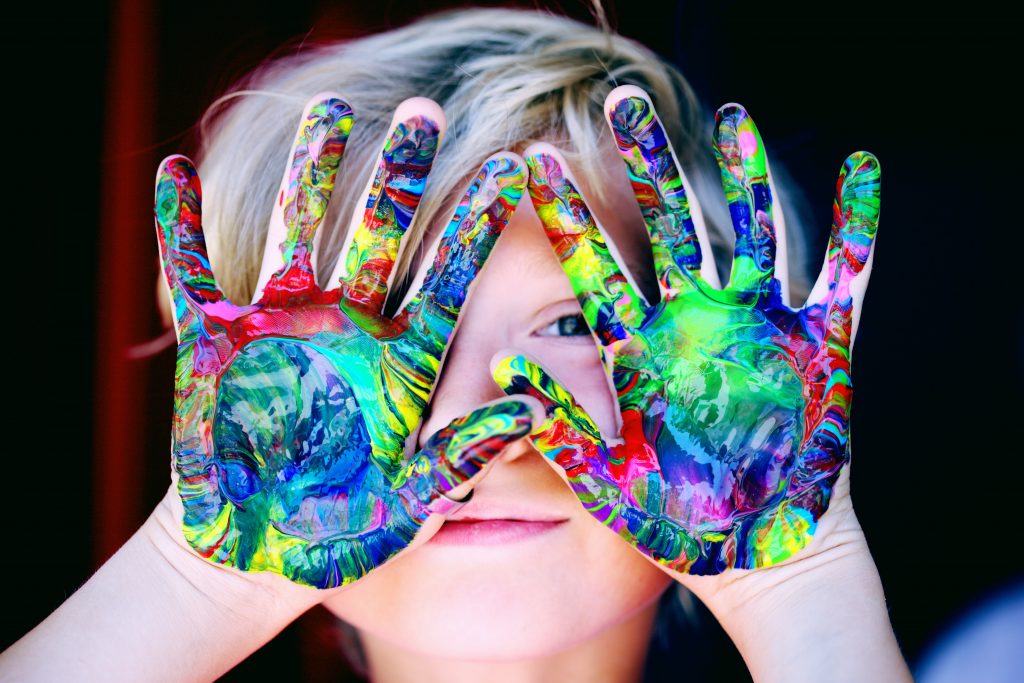 Art & Culture without Borders has organized a global painting and photography competition for children and adolescents in these times of COVID-19.

The World Health Organization recommends that children express their emotions through creative activities such as drawing and painting. For this reason, we organize a worldwide competition for children and adolescents during this time of confinement, since art is a symbolic language. Creating artwork is a non-threatening activity that allows children to creatively tackle difficult problems.

Prolonged school closure and home confinement during a disease outbreak such as Covid-19 could have negative effects on children’s physical and mental health. Such negative effects on health are likely to be much worse when children are confined to their homes without outdoor activities and interaction with same aged friends during the outbreak. The World Health Organisation recommended allowing children to express emotions through creative activities such as drawing and painting. For this reason Art & Culture without Borders has organised a global contest for children and teenagers during this time of confinement as art is a symbolic language. Creating artwork is a non-threatening venue that allows kids to tackle tough issues in a creative way.

The works should be photographed and submitted by email by the 15th May 2020 to comunicacion@artculturewb.org. The selected works by our panel of judges formed by our contributing artists will be sent by post to our Foundation’s address.The winners of each age group will receive a prize from our sponsor ECOALF and all the painting will be exhibited and sold to raise money for families affected by the Covid -19 around the world through other NGOs that we will be collaborating with.

In the 15-18 year age group, participants can submit drawings, paintings and photographs.

The works must be sent before May 25, 2020 by email to comunicacion@artculturewb.org

The selection of works will be made by the panel of judges on May 30 and the winners will be announced on June 15, 2020.

for the drawings and paintings:

ECOALF is a fashion brand that is truly sustainable. Created by Javier Goyeneche in 2009, «After the birth of my son, Alfredo (the company is named after him) I was reflecting upon the world we would leave to the next generation and my frustration with the excessive use of the world’s natural resources.

By integrating breakthrough technology ECOALF create clothing and accessories made entirely from recycled materials…without actually looking like it.”  ECOALF represents the fabrics for the future generations.

In 2015, ECOALF, through its own Foundation with support from the HAP Foundation, embarked on its most ambitious project: Upcycling the Oceans, a worldwide adventure that will help remove marine debris fromthe bottom of the oceans thanks to the support of certain fishermen.The revolutionary project aims to be replicated all over the world and its main objective is to recover trash that is destroying the sea and transform itin to top quality yarn to produce garments.This pioneering initiative has three objectives: to remove litter that damages marine ecosystems from our seas; giving a second life to recovered waste with a circular economy view and raising awareness about the global issue that marine litter presents.This project is complex and faces great challenges, mostly concerned with the low and inconsistent quality of the debris recovered by the fishermen. It is often broken and weak as a result of sunlight, salt and water exposure. Investment in R&D is crucial to the attainment of quality in line with ECOALF’s standards.

Works must be photographed and submitted before the 25th May 2020 by email to comunicacion@artculturewb.org

DO YOU WANT TO MAKE A DIFFERENCE?

Help us raise money for our humanitarian causes 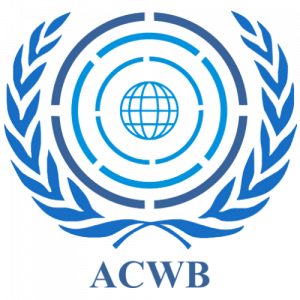